One Step Forward!!! Joy Autism Center Branch is due to be launched very soon in Dire Dawa city. Joy Autism Center under Nia Foundation Addis Ababa is on preparation to extend its services in all major places in Ethiopia one at a time where the service is highly demanded.

On account of a vast range of children with autism spectrum and a very high demand of a holistic, therapeutic and diagnostic services in the city and as well as a considerable gap in the sector, it is intended and envisaged to be more imperative to open Joy Autism Center branch in Dire Dawa city for now and in Harar city up next.

Having seen our ambitious plan to intervene in the city, Dire Dawa City Administration warmly welcomed our proposal and has also been enormously desirous to provide us with all the necessary support and help us in every possible ways at its disposal. Of course, as a preliminary support it has promptly handed over one of rental government houses to us at the cheapest renting charge to the proposed cause.

So we are now on the verge of inaugurating the new Joy Autism center Dire Dawa in due courses. We are now renovating the house and equipping the center shortly follows. cialis pas cher We aspire to commence providing center services to the city starting from the coming fiscal year. 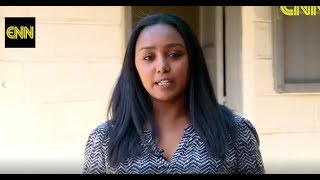 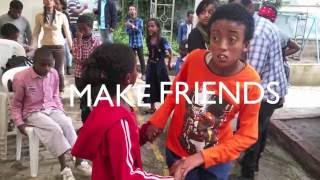 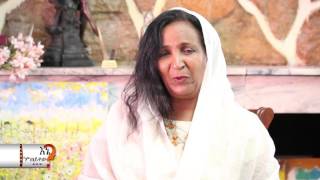 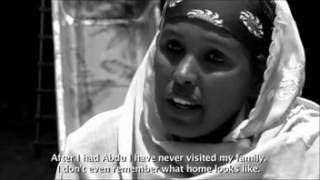 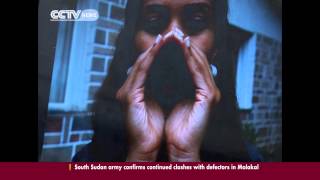 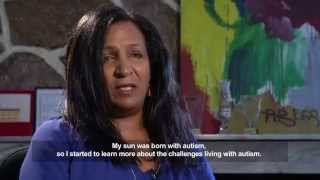 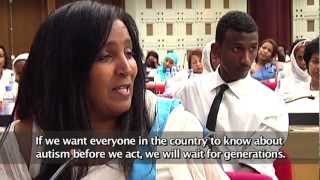 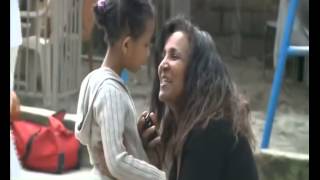 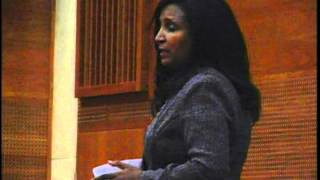